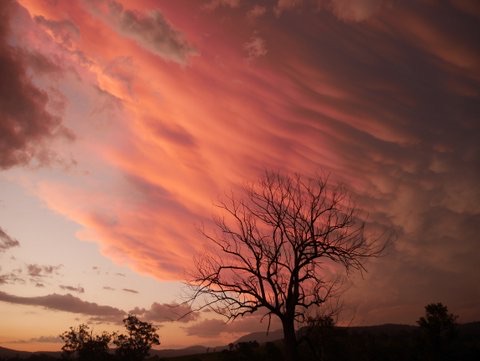 Unravelling the presence of our galactic resonance.   Mercury’s travelling through (sign) Cancer and is presently meeting up with (asteroid) Diana in a rather discordant and activating manner.

In astrology we call it a ‘square’.  Relationships between planets are measured in mathematical degrees… and using our knowledge of geometry … certain degrees create different shapes… which results in a unique resonance and presence.   Creating a different relationship with everything around it.

To astrology fans… we could just say Mercury is squaring Diana.

Coincidentally… of which my Father constantly chanted ‘there’s no such thing…’, I’ve been thinking quite a bit about Diana.  And was excited to add to her generous list of titles… the Goddess of Solitude and Silence.

For your interest (or not)… a square aspect (imagine a square shape) creates tension.  It comes to you at a 90 degree angle… a sharp approach out of the blue, you could say.  Kinda like side swipes you!

So in astrology we say a square aspect challenges you; to move, to act… to take notice.  It wants you to pay attention.

So what does it mean when Mercury (planet) squares Diana (asteroid)… when the mind (mercury) comes up against silence (Diana)?  I’ll leave that for you to ponder.

Silence.  Well in my experience (which is always evolving) silence is never silent.  I luv silence, I luv solitude.  In fact I pursue it often and regularly.  There’s a quality of timelessness.  Of eternity, of ‘God’, of everything.  There’s a presence in it that draws you in.  It feels holy and eternal.

But it’s never silent.  There’s always a sound.  Some may call it a vibration or a resonance.  But there’s always something I can hear.  But it doesn’t come just to my ears… it bounces off my entire body.  My whole body ‘hears’ it.  My whole body receives it… and it responds.

I’ve been doing a practice for the last few days… during the ‘Power Quest’ challenge I’ve undertaken.  Just for a short time in the morning and evening I’ve been focusing directly on my ears.  Hearing the sounds that are coming to them.  Then I extend that listening awareness down through my whole body.  My whole body is listening.

It’s taking my highly receptive antenna to another level of awareness.

Happy Day of Mercury and Diana… and the world of Silence.

(ps… and look at the date today, all those twos.  The day a four (2+2) and also the year 2020.  Emphasising the square shape once again.  Some would describe this as a synchronistic event… in the world of symbolic language, many things saying the same thing at once.

Like the Universe trying to get a message across.

For an extra tidbit… in Numerology (the symbolic language of numbers)… 22 is called a ‘Master’ number.  It’s elevating the four, the ‘square’, the ‘challenge’ … to an even higher vibration.  It’s offering an opportunity to understand its Mastery.

Symbols have fascinated me since early childhood… where I used to spend my ‘fun’ time doing algebra and geometry (I luved them)… that was until I discovered Numerology and Astrology.

My poor mathematics teacher lamented my lack of ambition, at least in fulfilling my mathematical ‘ability’ (ie becoming a Professor of Mathematics)… but the world of symbols had a much stronger calling.

And so did the world of ‘magick’. 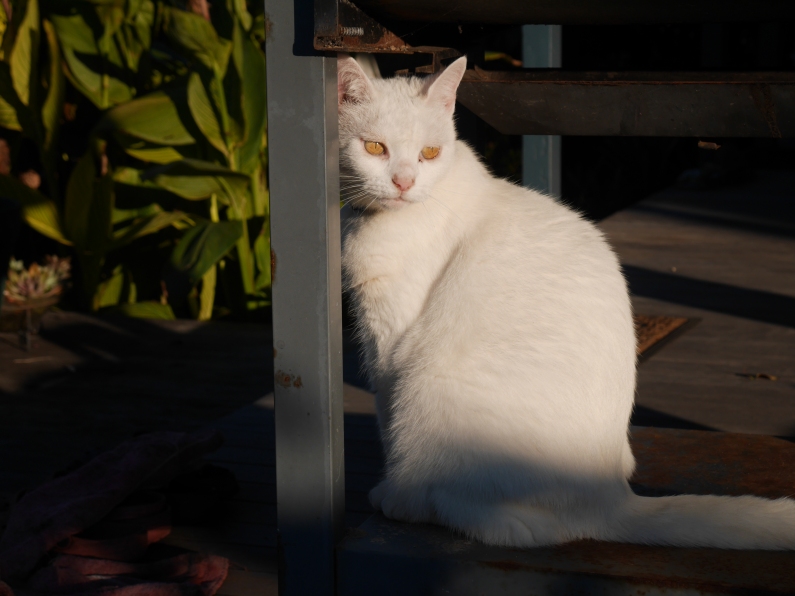 The silent depths, the sacred holding space of new life.  The great mystery of the Feminine.

We’ve forgotten our connection with the cycles.  The cycle of life, nature and our own body.  We’ve gotten lost in the ‘outside’.  So much movement… we mistake it for progress.

I recently added my middle name ~ Diane~ to my home page on FB.  I like simple and succinct… so often would prefer to be known by my first name… not even my surname.

I started getting curious about middle names.  Why do we have them ( some of us do)… what use are they?  Hidden away, rarely used.  Except some legal doc requesting them.  Mostly they’re invisible, no one talks about them.  No one thinks about them.  What are they doing there?

I became curious…  a habit of mine I’ve recently discovered has a much deeper significance… and connection to our physical world.  Philip Sedwick (Astrologer) has done some great work on ‘The Great Attractor’.  A space in our galactic environment  behind the Milky Way.

‘There’s a strange place in the sky where everything is attracted.  And unfortunately its on the other side of the Milky Way, so we can’t see it.’

‘It recedes from us at a fantastical high velocity…  While the complex point actively recedes, it summons an energy of ‘come hither’.  Once engaged ~ this pull exceeds anything known.’

‘It knows something you need to know’.

“While the path into the Great Attractor might tear me apart with unimaginable tidal forces, flood me inside and out with radiation of unknown proportions, or whatever, I simply must seek out this knowledge’.

Sound familiar?  For those of a curious nature among us?  Sure makes sense to me.  Well of course – everything is connected.  What’s above is below… what’s inside is out.  It’s one big cosmic soup.

Having Gemini on the ‘Ascendant’… the sign rising on the eastern horizon at the time of my birth… I’ve been gifted with an extreme capacity for curiosity.  Curiosity has dangled a carrot for me… I reckon since I began to think and feel.  I’ve been on a quest since not long after week one I reckon.  More pointedly since I was three.

So I got curious.  In mythology Goddess Diana was a Roman Goddess.  She was daughter to Zeus… God of the Heavens.  Diana asked her father to grant her some wishes.  She wished to remain a Virgin Goddess, independent of any man.  She requested to be a Light Bringer – or New Moon.  To own a silver bow and arrow and wear a short tunic for the hunt.

She asked for women, girls and hounds to be her companions.  She wanted the Wilderness as her holy place… not a temple made by men.  Finally she asked to be a midwife and protector of Women, Children and Animals.

Zeus agreed to her wishes.

I find the synchronicity, purpose and cosmic hand in our direction and creation… a Masterful Mystery of Exotic Proportions.

Nothing we, as humans, can do will ever supersede it… her, him… whatever name you give to that great Creative Intelligence.  That directs everything.

Simply blows my mind… from time to time.

So I’ve welcomed Diana into my Life… she now stands acknowledged and given a place in my physical existence.

Strangely… I remember asking my parents ‘who chose Diana as my middle name?’ That was many years ago… in my early teens.  Both my Mother and Father said they did not choose it.  Which was super mysterious.  ‘Cause if you knew my Mum and Dad… they never forgot anything.  Coming from a family with ‘Super Perceptive Abilities’…

It was mysterious then as it is now… who chose that name for me?  I’ll never know. Was it one of my Grandmothers?  I never got to know them unfortunately… they disappeared quite early in my life.  So I’ll never know.

Diana is here now… welcomed into the fold.  Acknowledged as part of me.  Of course I’ve acted her out… it’s obvious to myself and many that she plays a major role in the makings of me.  We just didn’t know it was her.

Goddess of Solitude and Silence.  Makes me smile.  And here I’ve been apologising for that part of me all my life.  When it was just the way I was destined to be.  Sigh.

‘While there’s breath there’s hope’… that’s one of my quotes.

The years move on… but while there’s breath we still get to explore this extraordinarily Magickal Mystery of our existence.  Adventure has always called me.  I remember from a tiny one… I heard its call.  I could never resist it.

It’s a potent New Moon.  It’s been a potent mid-year crossing.  We’re near the end of many cycles… but the cycle of the Moon’s nodes in Cancer and Capricorn and the significant influence that’s brought us over the last 18 years, the last few in particular … is now closing with this powerful New Moon.

A time of great reflection I’d say… before we head off into the new.

It’s not time to rush ahead just yet.  The New Moon’s only just born.  Feel into it, feel it move through your body.  Feel it activate your emotions.  Feel it impregnate your energy fields.

Cancer is the Mother.  The Caring, the Love, the Nurturing… the Protection. Diana seeks the silence.  The deep richness of the Silence from which we’ve all  come and will return.