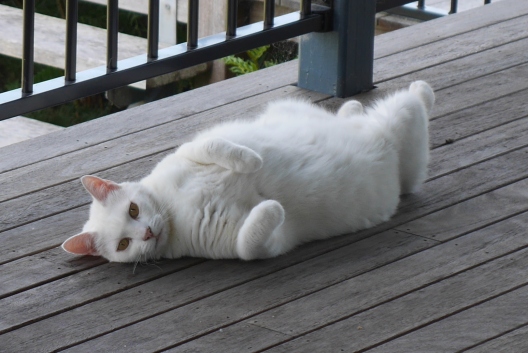 I’m sick, yuck.  Another fluey thing, not what normally happens.  Started off with a fever then tickly throat, yucky headache (succumbed to some drugs) and coughed a lot during the night… chest felt fragile.  I’ve said often ‘I don’t get flu… well normally I don’t.  But then it might not be flu.

It’s currently my Lunar Return…  Mother Moon returns to where she sat at my birth.  Moon in Capricorn, not the easiest place for her in Saturn’s domain.  The great task master can appear hard, unrelenting but his focus is on building a solid and lasting foundation.  He’s only interested in the real; stalwart and strict his road may seem narrow… but then it opens up into the most beautiful valley.  He was taking me somewhere all the time.

Mother Moon has been dallying with Pluto, reflecting the need for deep transformation.  Natal (placement at birth) Moon is the keeper of our past, she stores our memories and emotions, our karmic history, she reminds us of our needs.  She travels around the great circle, reflecting the energy of all she passes and shines  it down to us here on Earth.  Her role is to reflect, to nurture, to care.

This Pluto/Moon joining is one that’s affecting me over a number of years.  He’s thorough Pluto, nothing is the same after his visit.  The Moon reflects our inner self, our Body… after all that is where everything is stored.  She holds the mirror so we can see clearly what we carry.  She nurtures our need for home and family, for security.  She opens the door to our ancestry, the line of the Feminine that goes back, generation after generation.  She is Woman, She loves, She cares, She nurtures. 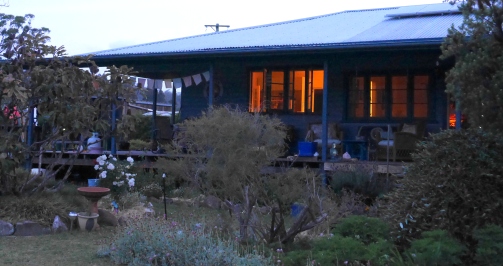 After many days of exhausting heat a storm approached late yesterday.  The sky was brooding dark and out of nowhere a whirly wind appeared… an angry wind blew furiously bringing with it clouds of dust and it  was heading for the house.  Great swells of dust engulfed the house, my eyes, nose, throat and chest; the windows opened in the late afternoon.   During the night I coughed and coughed, my chest felt fragile, my head pounded.  I resorted to drugs.  In the morning I was really sick.

I was pissed!  Dealing with this stuff these last six months has whittled away my energy reserves.  Bozo’s, morons, rednecks, whatever name fits (angry, yes)… why do humans feel they need to act like this?  So little concern for anyone or anything but the job.  The decaying remains of this Patriarchal Age.

Confronting the Patriarchy head on, it seems.  My North Node is in Taurus, I’m walking toward an easy life, enough of this Scorpio life and death stuff.  Sitting up on my Sacred hill, a woman alone, from the city and a Greenie to boot!   A ‘No Gas’ signs on her front gate, this is National country.

It won’t be long and they’ll be gone these forestry blokes cutting down 600 acres of trees.  I’m sure there are some very nice humans amongst them, I know I can see from here.  There was one inebriated upstart who threatened to come to my front door with a rifle!  Jeesuez, as I said ‘the things a girl has to deal with in this decrepit Patriarchy’.  I just might turn the little creep into a frog, or make his ‘thingy’ shrivel to the size of a toothpick.  They don’t know who they’re dealing with.  I’m a good person fortunately.  But there’s a limit… and I do have Gypsy blood, I know the Gypsy ways.

So  been experiencing this Patriarchy thing up front and personal… and I can tell you, the Woman has had enough.  Enough. 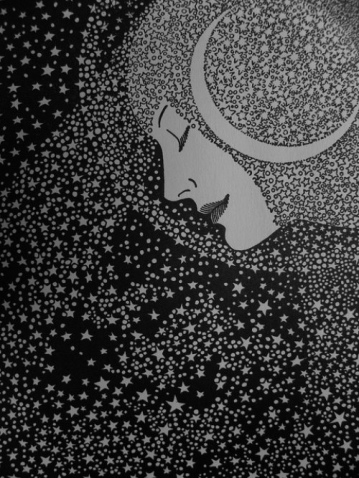 I’m a Woman, I’m a Mother, I’m a girl and I’m an Elder… I’m all of these.  Woman nurtures and loves, protects, gives birth.  A Woman needs respect and care.  It’s time for the Masculine to take its rightful place, beside her.  She will no longer be controlled, imprisoned, silenced, punished… she is free.  She will never again be caged.

My Nimbin Good Times article is due today, but might need to go back to bed for a while and have a go later on.  Hope your day is filled with moments of pure Joy.